Microsoft Azure: $20 Billion Says It Can Help You Transform Your Business 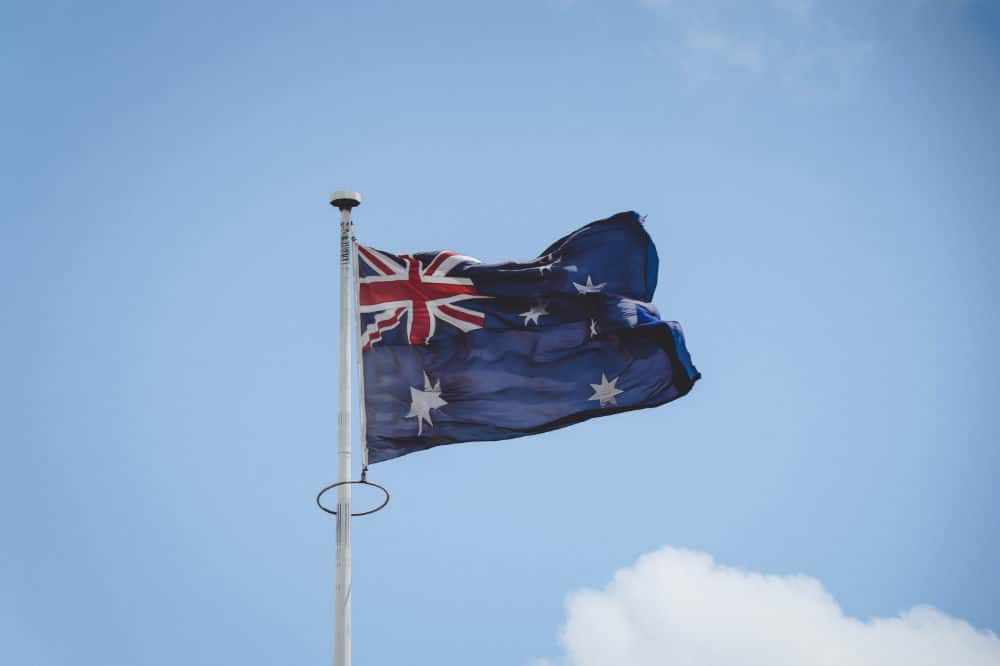 Well, it’s time to smile, cloud users! Microsoft’s cloud suite – consisting of Azure, GitHub, Microsoft 365, Dynamics 365, and Power Platform – reported global sales of $20.7 billion in the first quarter of the 2021 financial year. This represents a 36% year-on-year increase and is the first time the tech giant has broken the $20 billion mark with its cloud suite.

If you’re wondering why this should make Aussie cloud users happy, Microsoft Azure is the second-largest supplier of cloud platform as a service (PaaS) and infrastructure as a service (IaaS) in the world. By allowing businesses of all sizes to build, launch, and manage apps without the need to outlay any time or money on the underlying infrastructure, Azure offers scalability and security in one easy package.

The Microsoft cloud suite’s massive first-quarter success has come in the midst of Azure’s expansion, which included the launch of two new data centres in Australia in 2018. More profits mean more investment in the existing and planned infrastructure for Australia, the Asia Pacific, and indeed, the world.

How Many Azure Regions Are There in Australia?

Australia’s newest regions are equipped to handle sensitive Unclassified data and Protected data. “Protected” is a data classification for the first level of national security classified information in Australia. This is being achieved through a strategic partnership with the Australian-owned firm Canberra Data Centers (CDC).

CDC are the preeminent specialist data centre provider for secure government data in Australia, with four modern Canberra-based facilities that hold the accreditations and security controls to handle even Top Secret classified data. Government customers currently using the secure Intra-Government Communications Network (ICON) will be able to directly connect to Azure in Canberra.

All of Microsoft’s Australian regions are certified for machine learning, IoT, cybersecurity, and data management workloads by the Australian Signals Directorate, the country’s signals intelligence agency.

The Growth of Cloud Computing in Australia

A number of Microsoft’s competitors in the cloud computing space are also eyeing the Australian market for their data centre expansions. In May 2021, DCI Data Centers announced plans of building a $70 million data centre in Adelaide – the first of its kind for South Australia. This came hot on the heels of the company’s January 2021 announcement of a $400 million data centre in Sydney. IBM, Google, and AWS have a long-standing presence in Australia.

In addition to the data centres, Australia’s connection to the rest of the world is steadily growing thanks to new subsea cables. Google’s Japan-Guam-Australia (JGA) Cable System came online in mid-2020, and barely a year later, Vocus signed construction contracts for the North West Cable System (NWCS), a new 1,000km cable that will connect Darwin to the existing Australia Singapore Cable (ASC).

What Is Microsoft Azure Used For?

Today, government, healthcare, and education organisations are already some of the most rapid adopters of Azure from existing regions in Sydney and Melbourne.

The Australian Department of Immigration and Border Protection is using Azure for applications that help protect the country’s vast borders. Meanwhile, Victoria’s Bendigo Hospital is building the first hospital-in-the-cloud on Azure, connecting and analysing healthcare data to better care for patients.

The government in Tasmania is working with an Australian startup called The Yield to build the internet of oysters on Azure.

These are just a few of the many stories of innovation in the Australian public sector that are enabled by Azure.

Along with Australian certifications for Office 365 and Dynamics 365, Microsoft is recognized as the most complete and trusted cloud platform in Australia. By comparison, other major cloud providers are only certified for basic infrastructure services or remain uncertified for use by the government.

Thanks to the growth of Microsoft’s cloud suite and the success of the other projects outlined above, Aussie businesses are well-placed to take advantage of the powerful benefits of cloud computing.

“Digital technology is a deflationary force in an inflationary economy. Businesses small and large can improve productivity and the affordability of their products and services by building tech intensity.”

Nadella went on the say that Microsoft’s vision for Azure was to make it “the world’s computer.” Though it already has more data centre regions than any other provider, Nadella confirmed that this would not lead the company to slow down. In fact, Microsoft plans to build 50 to 100 new data centres per year – amounting to billions of dollars invested in its expansion.

This is sure to open new avenues for those who prefer to use public and hosted cloud offerings as part of their business productivity in Australia.

“Every organization will need a distributed computing fabric across the cloud and the edge to rapidly build, manage and deploy applications anywhere.”

Enjoy the Benefits of Azure with Invotec

Invotec is a leading Australian managed services provider, working for enterprises that want to optimize their cloud computing productivity. We can advise you on how your business can best take advantage of the new Azure regions and on Microsoft cloud services in general.

Call us at 1300 468 683 or email us at [email protected] for more info on the new Microsoft Azure regions in Australia and the versatile cloud computing options that can accelerate your business communications!

We want you to feel 100% confident when you choose Invotec as your managed IT service provider. So, we invite you to enjoy a free consultation to ensure that we’re a perfect fit. Request your free consultation today, and take the first step towards better IT Support.

Based in Melbourne, Invotec is a Managed IT Service Provider.

We provide proactive IT management, IT support and IT consulting across Australia, delivered at the highest standard. We help our clients improve their productivity and competitiveness.